If you want to be a farm, you can use Giants Software new farming simulator. In Farming Simulator 22, you can enjoy working on many different farming operations, focusing on working the soil, breeding animals, and simulation of real-life machinery. Farming Simulator 22, is a game that can be enjoyed by anyone. If you think it might be boring to take control of a farm and make it prosper, you need to think again. Farming Simulator 22 offers countless hours of immersive farming entertainment. 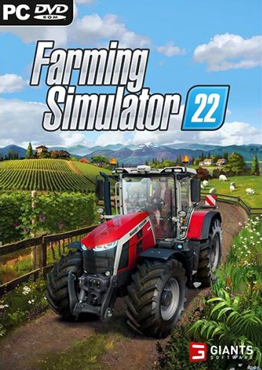 You can focus on agriculture, animal husbandry in 3 diverse American and European locations. There used to be a time where simulators were one of the most liked styles of playing. Recently, while not being retaining the same popularity they used to have. Simulators are coming back, and are coming back to stay. You can have video games that simulate almost anything, from flying a plane using the famous Microsoft Flight Simulator, to Simcity which allows you to be the major of a city.

Farming Simulator 22 puts you in control of a farm, with 3 different settings available. That will determine your economic conditions and your starting gear. The main objective of the game is to acquire lands, nurture them and raise crops to satisfy a market demand to get a bigger economic gain. With this economic gain, you can then get more land and set your path to becoming a successful farmer.

Farming operations focusing on having fun

While the work on the field might not as fun as playing videogames. Farming Simulator 22 makes an amazing job at simplifying the operations to make the game enjoyable for everybody. The gameplay mechanics will allow you to prepare the land for sowing, for planting your seeds and fertilize the land to increase your harvest crops.

Another interesting gameplay mechanics incorporated this year are the production and management aspects. You can create supply chains, build factories and businesses to process everything your farm produces, thins brings another layer of realism and adds more depth to the gameplay.

With the new gameplay mechanics, you can truly feel in the skin of a farmer with the sole aim to become a successful farmer. It’s not only about working in your field, now you need to do something with those things you’ve harvested or produced. For example, you can set a place in your land for cows, and they will produce milk. You can build a dairy and use the milk you produced to make cheese and sell this ingredient to local pizza places, increasing your overall gain. Farming Simulator 22 puts you in total control.

Farming Simulator 22 offers a huge variety of products you can create from what it’s been produced in your field, and the value will depend on the supply chain and offer and demand.

The seasonal cycles are something you need to consider before you start farming. The addition of seasonal cycles to the gameplay brings another layer of planning that was previously available via mods in previous versions but that has now become an exciting addition to the gameplay. This definitely tells something good about the people at Giants Software and how they monitor and listen to their community.

Because of this, you need to plan before start farming. It’s not a matter of what you will be doing, but also when. You need to harvest certain crops in the right season to get the bigger benefit. Failing to plan, is planning to fail, just as in real life.

Planning to get through the seasons efficiently, is crucial if you want to be able to get money without getting into a lot of loans. Money plays a big part in this game because you will want to take advantage of all of the licensed gear available in the game.

Giants Software has brought back Animal Husbandry and it’s more important than ever. The work with animals is incorporated into the new mechanics. You can have a chicken coop to produce eggs, that will be needed in the local bakery. They will keep you busy all year long, and using the new machinery and tools along the supply chains you can have more sources of income than ever.

To give the game more diversity, you can have at your disposition diverse American and European environments. Each with its characteristics and challenges to increase the replay value of the game, along with the addition of seasons and the supply chain mechanics will ensure that every game is different than the last one.

Farming Simulator 22 offers the possibility of operating a huge variety of licensed machinery from John Deere, Claas, Case IH. The same can be said for New Holland, Fendt, Massey Ferguson, Valtra, there are more than 100 different brands. Represented in the game that are used on a daily by every modern farmer around the world.

Multiplayer modes will allow the player to take care of a farm cooperatively. With the possibility of crossplay, meaning that people can play together from different platforms together. Crossplay is supported by Farming Simulator 22 on PC, Mac, PlayStation 5, Xbox Series XS, PlayStation 4, Xbox One, Stadia. So all of your friends can live together with the same experience of being a modern farmer. Working in agriculture, animal husbandry or both even though they might be playing on a different platform.

As usual, ModHub offers free community-created content to make the game even more interesting. You can also use it in multiplayer mode, but everybody should have the same ones to play together. However, if you are looking for the previous installment of the series you will find it here Farming Simulator 19 Download.

Farming Simulator 22, takes everything good from older games and improves it. The exciting addition of seasonal planning and supply chains gives a sense of realism that is well desired into a simulator like this. The new crops, like the olives, expand into what can be done in terms of the final product. The addition of the licensed machinery gives a good amount of choices to work and long for. While it might be a pretty niche game, it’s well made, a really good simulator that’s worth at least trying. 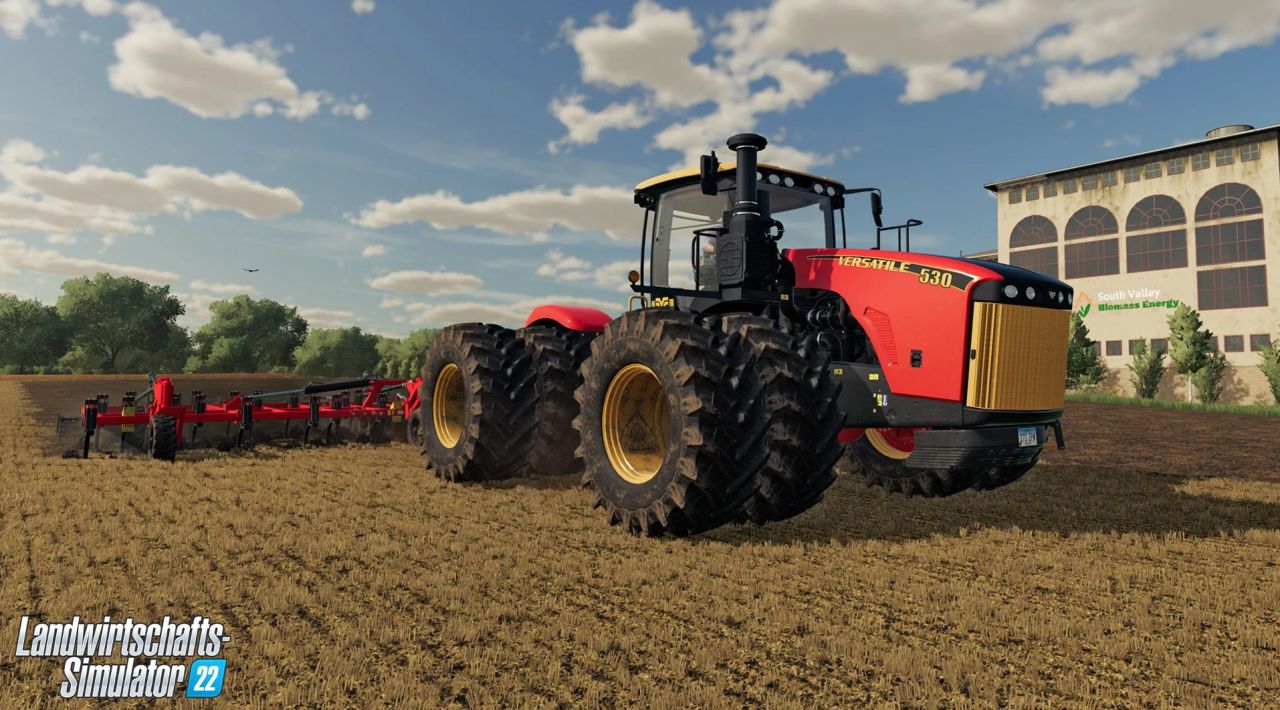 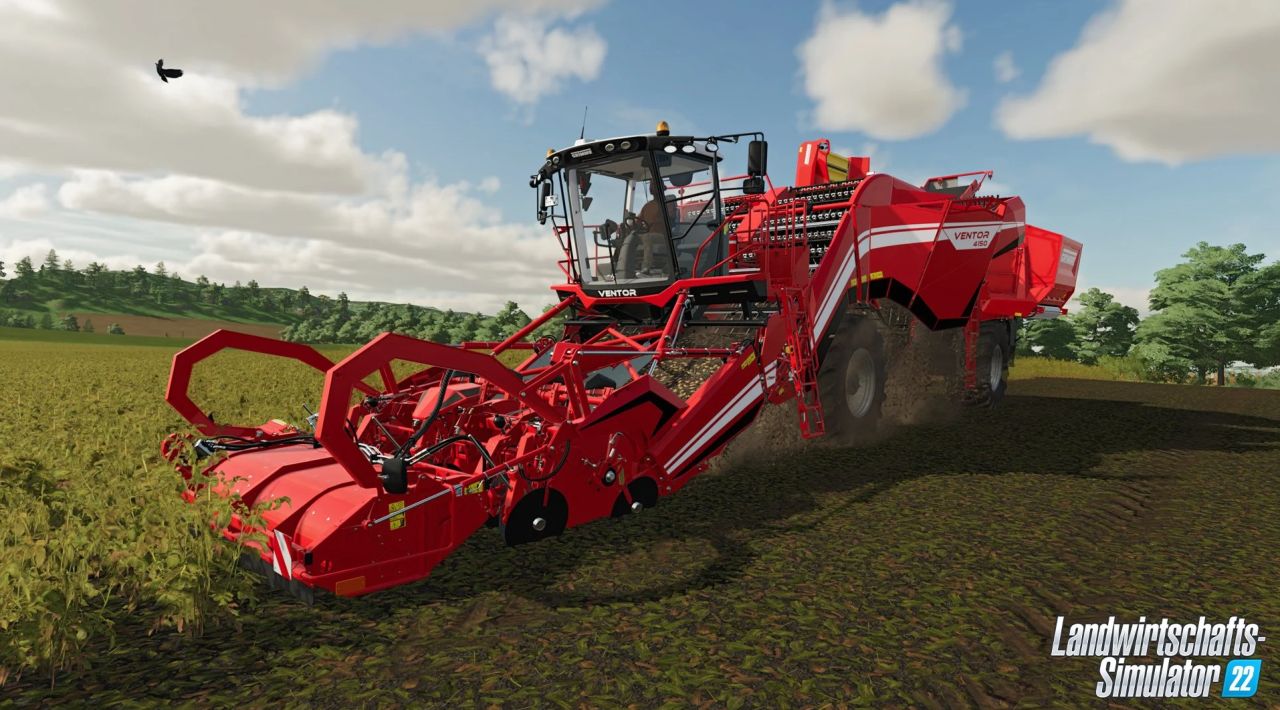 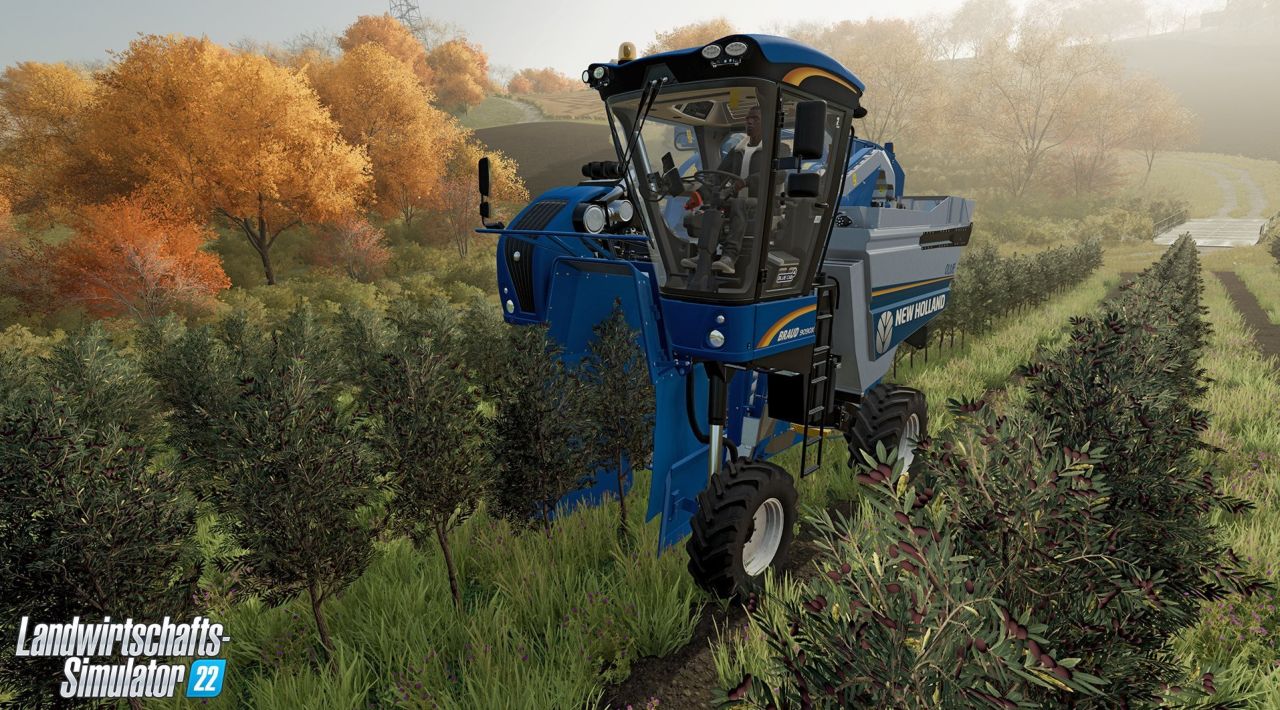 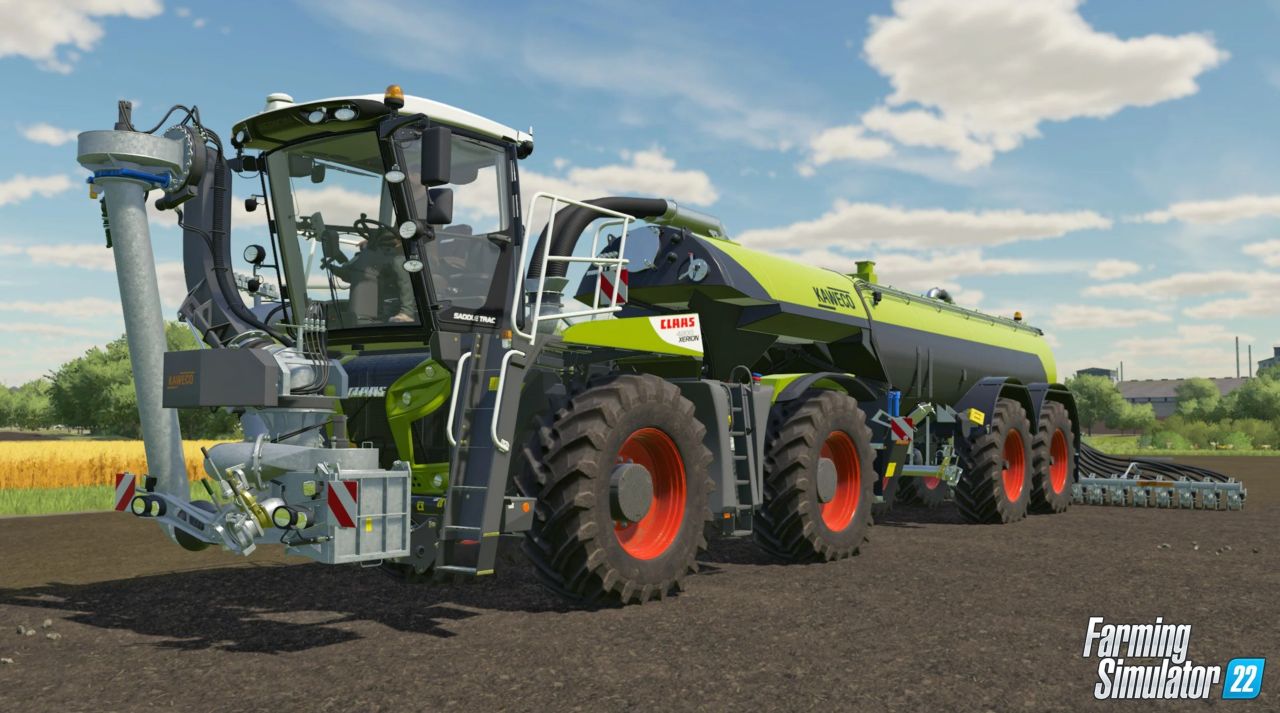 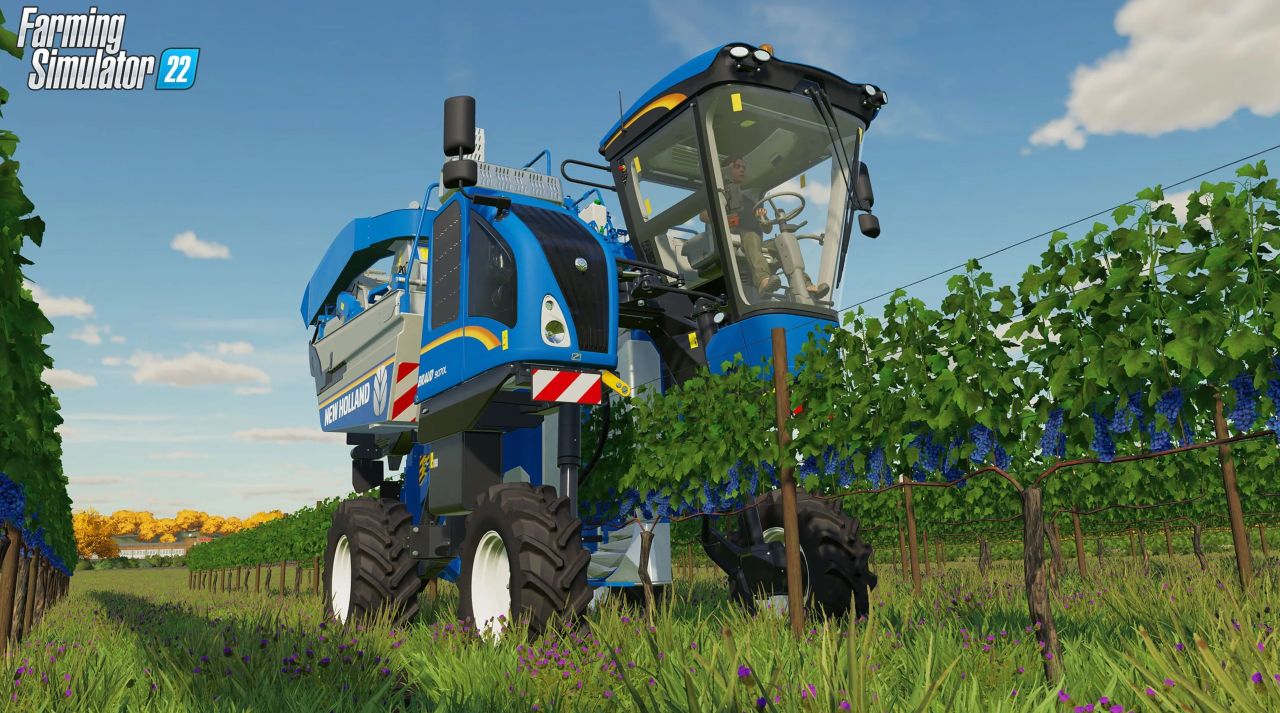 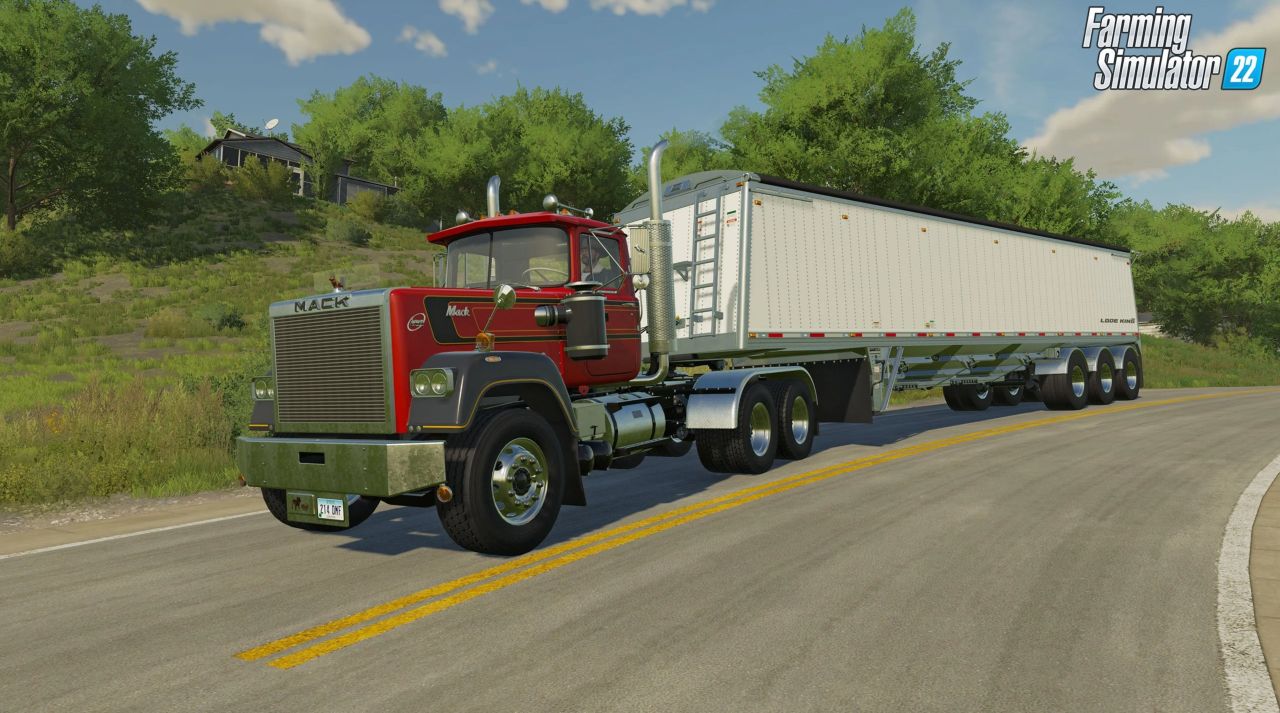 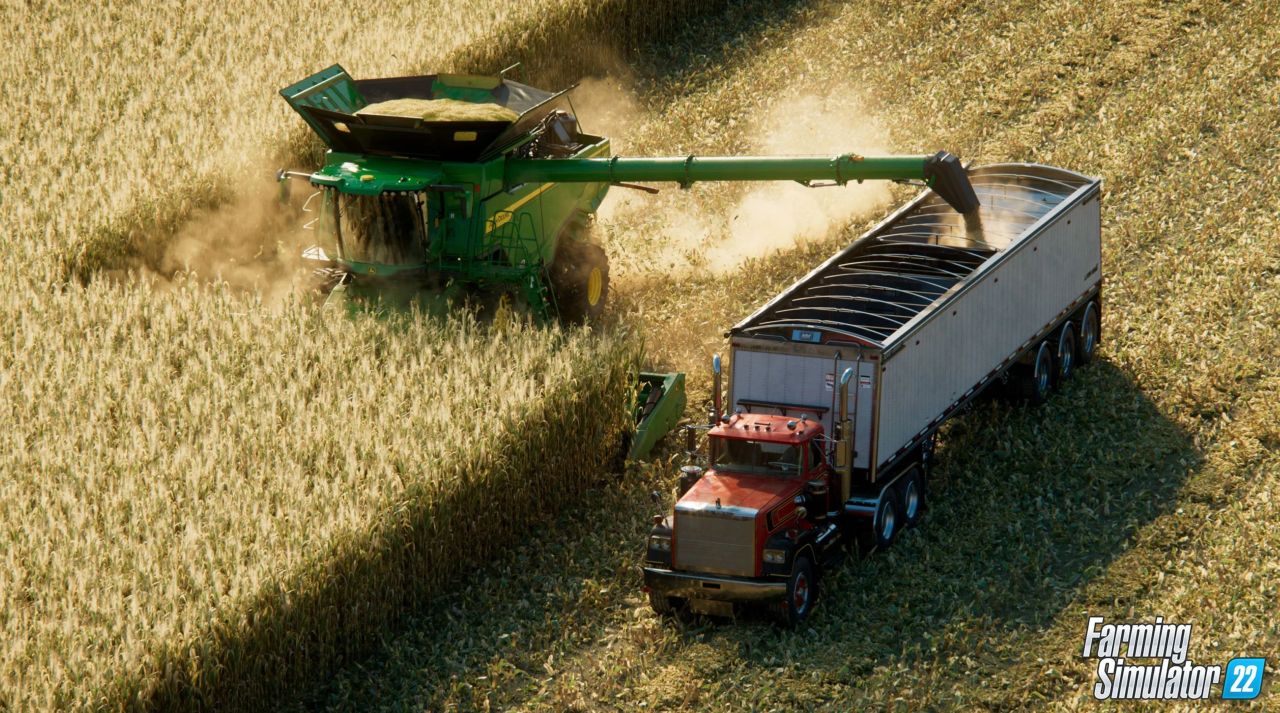 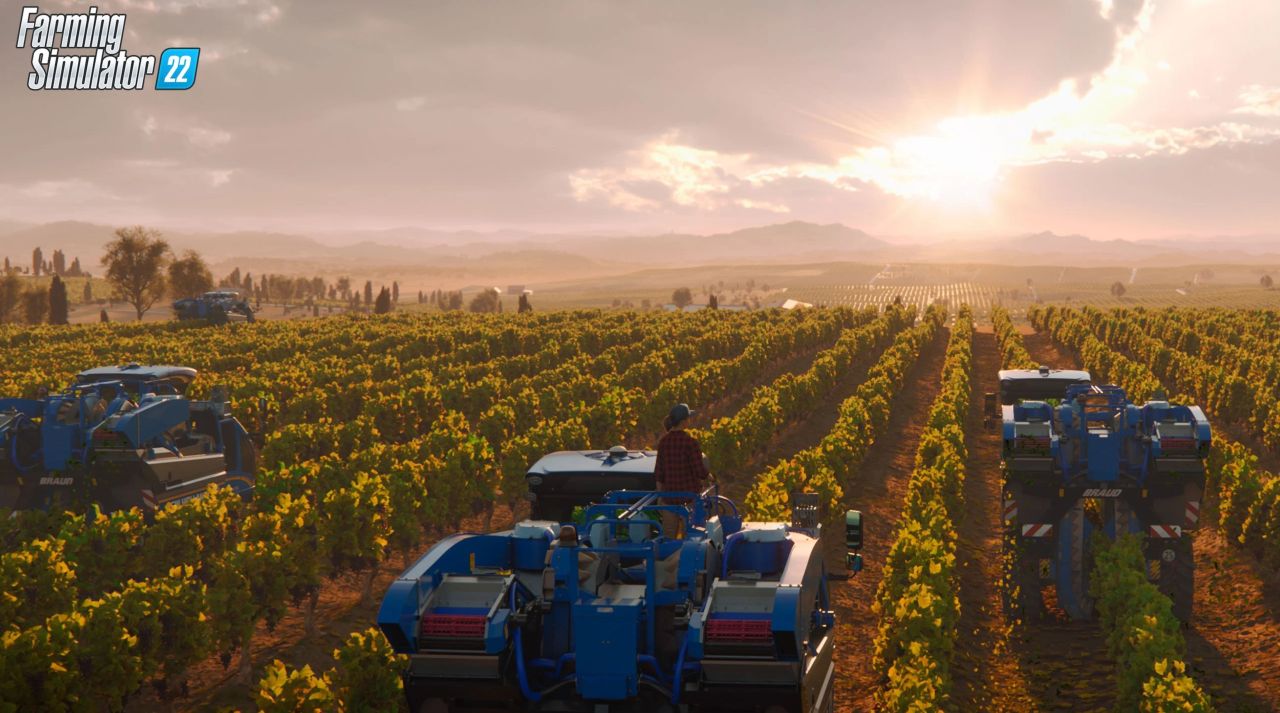 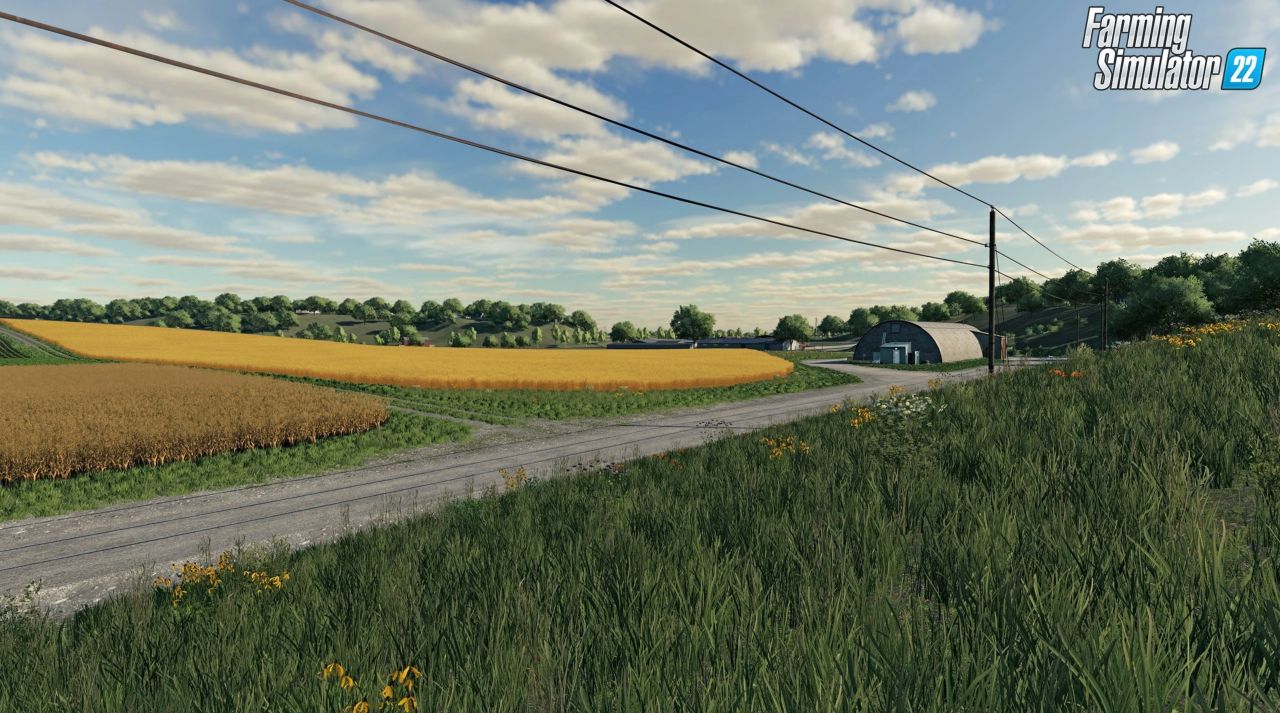 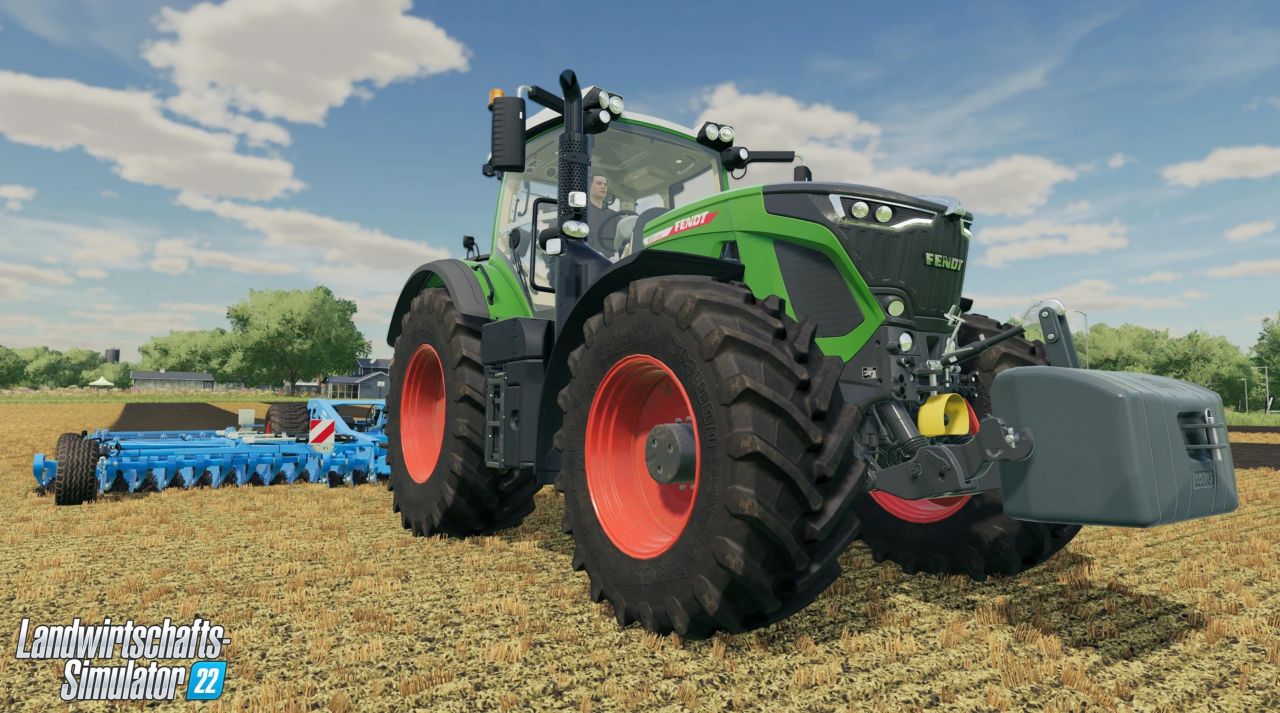 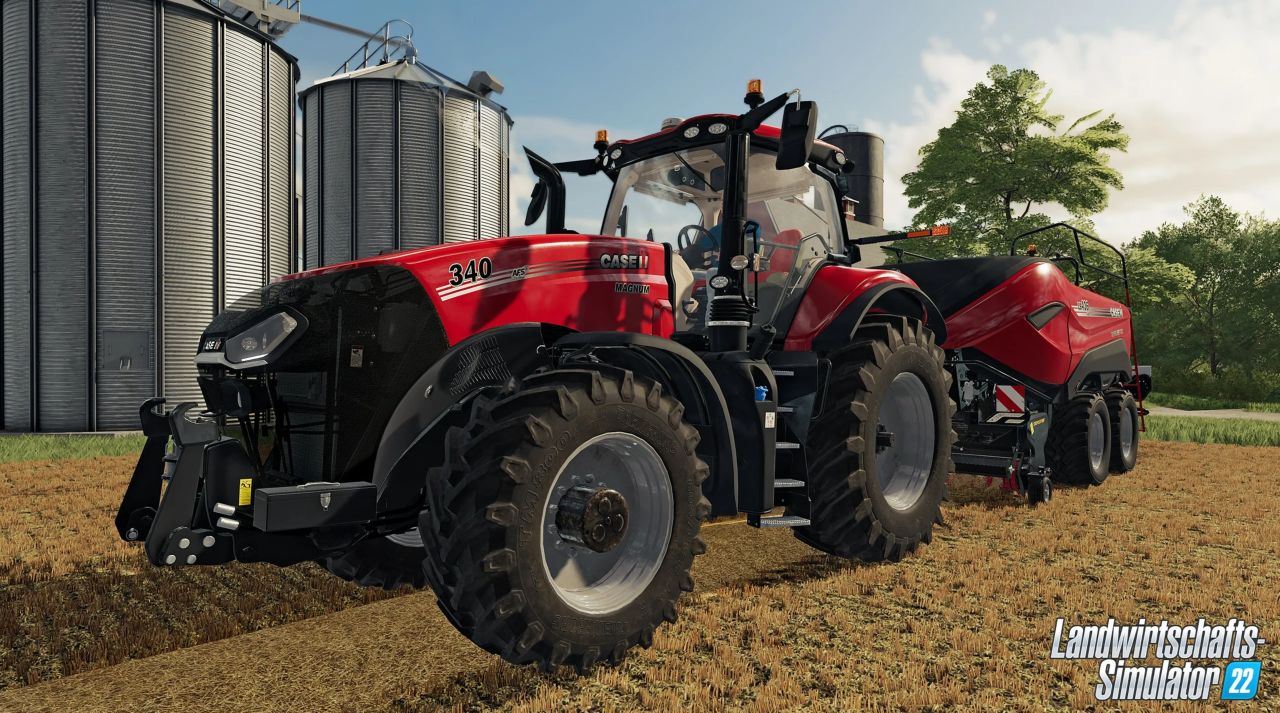 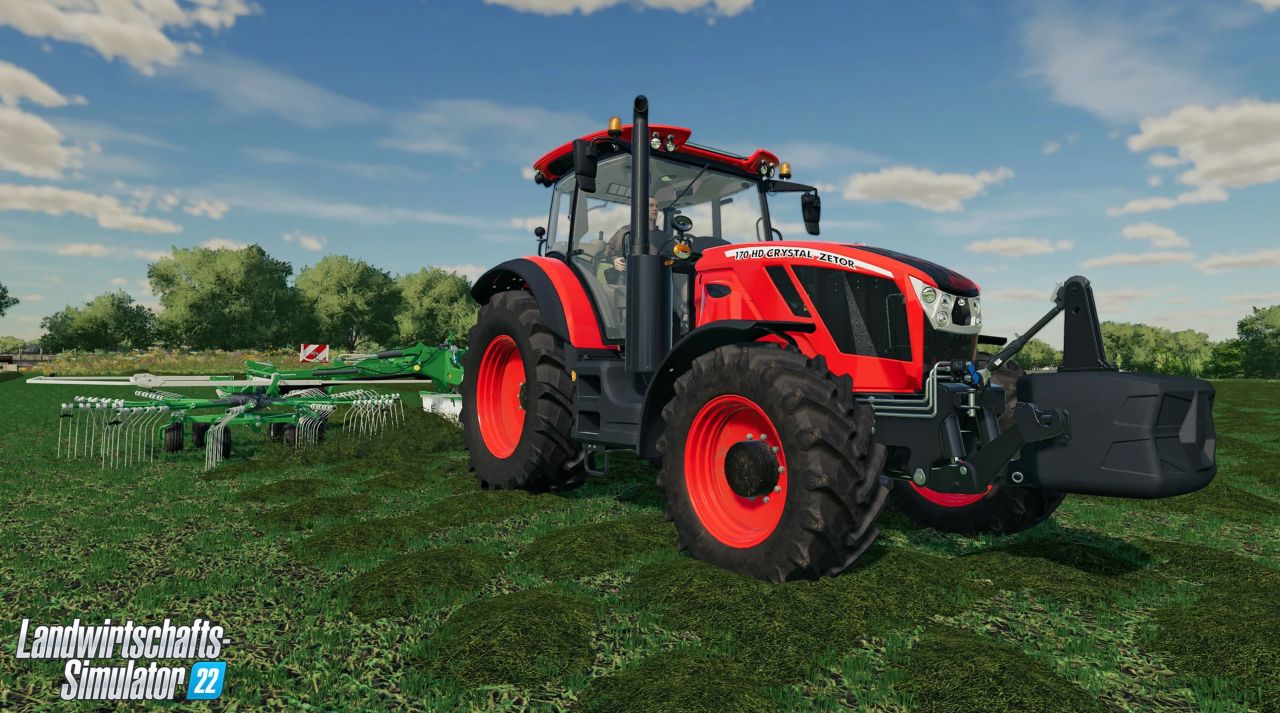